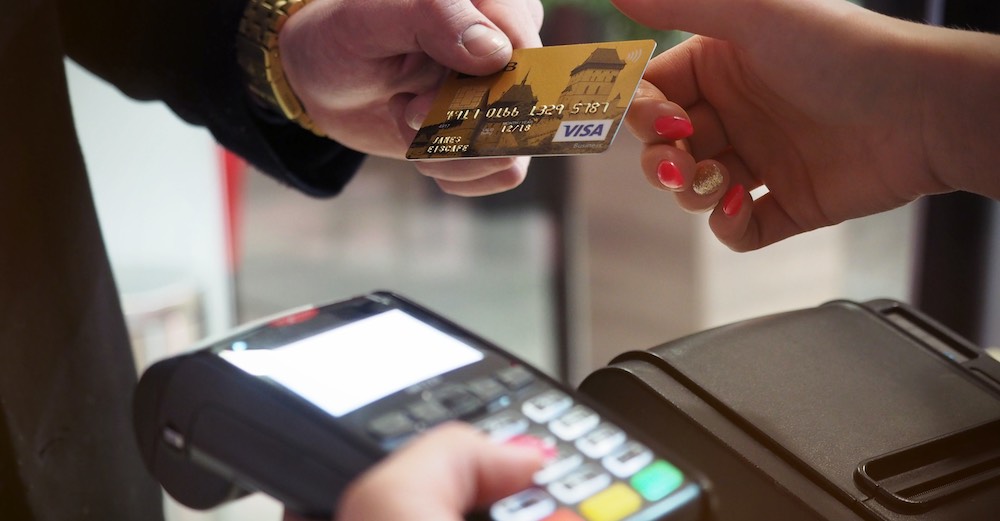 Last week, the FHFA proposed changes to the capital rulethat would remove disincentives for shifting some risk to private investors

Fannie Mae announced that it will restart its credit risktransfer program by the fourth quarter of 2021, following proposed changes toits capital rule.

The announcement comes on the heels of tweaks the FederalHousing Finance Agency would make to last year’s proposed capital rule, to“better reflect the risks inherent in the Enterprises’ business models andencourage the Enterprises to distribute acquired credit risk to privateinvestors rather than to buy and hold that risk,” according to the FHFA.

The amendments FHFA proposed would replace the fixedprescribed leverage buffer amount with a dynamic amount. The changes would alsoreduce the prudential floor on the risk weight assigned to retained CRTexposure and lift the requirement that an enterprise must apply an overalleffectiveness adjustment to its retained CRT exposures in accordance with theERCF’s securitization framework.

Since March 2020, Fannie Mae has been on a hiatus fromcredit risk transfers. Its counterpart, Freddie Mac, resumed CRT issuance inJuly 2020.

The CRT structure, which Freddie Mac pioneered in 2013, shifts a portion of the risk of credit losses on the mortgages they back ontoinvestors.

Fannie Mae and Freddie Mac pay investors in exchange forassuming a portion of that risk. Those investors can choose from four tranchesof risk exposure, the first being the safest and the fourth taking on thehighest loss risk. The GSEs keep the riskiest tranche.

From 2013 to February 2021, the GSEs shed $126 billion ofrisk, at a net cost of $15 billion. A May report from the FHFA, under theleadership of Mark Calabria, raised concerns about prepayment risk to the CRTstructure, which it said was “untested by a widespread serious loss event.” TheGSE portfolios have had very low delinquency levels throughout the pandemic.